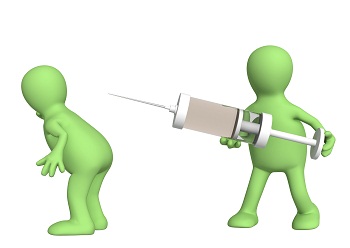 The primary reason why I prefer not to use a dependency injection container is because it potentially masks a code smell.  Nested dependencies or over abstraction can add complexity by adding unnecessary layers. Have you seen something similar to this before? 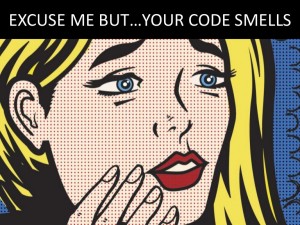 3 thoughts to “Throw Out Your Dependency Injection Container”