Over the past several months, I’ve talked to a few people that were completely unaware that you could self host ASP.NET Web Api application without the need for IIS. Anyone who has worked with IIS knows that sometimes it can feel a bit heavy.  Especially if you not using any other features other than serving static content or executing your ASP.NET Web Api. There are a couple important aspects to cover first which are what makes self hosting possible. If you have any questions, please follow me on Twitter.
Follow @CodeOpinion on Twitter

To clarify and reword slightly, OWIN is a open source specification that is not defined by microsoft and is not an actual implementation.

Katana is an open source project by the Microsoft Open Technologies.  It’s a set of components for building and hosting OWIN-based web applications that follows the OWIN  specification. I’m not entirely sure what the status is of OWIN/Katana within ASP.NET 5 (vNext), however I would like to think the separation between server, host, middleware, and application will continue.

If you prefer to follow along with a video tutorial, take a look at the video below.
https://youtu.be/u-9i-B1IsIU

All of the source code for this demo is available on Github. 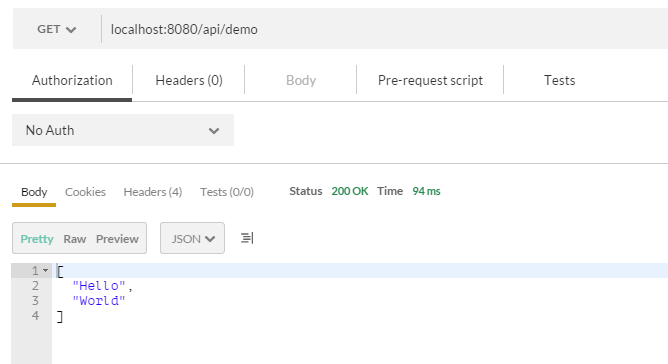 21 thoughts to “How to Self Host ASP.NET Web Api”