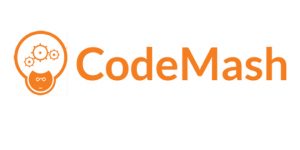 At some point in 2016 I decided I wanted to submit talks to a few large conferences.  I’ve done talks at various small user groups, but nothing more than 30 people. The main reason to submit to larger conferences was just for the new experience.  It’s something that is completely out of my comfort zone to speak in front of a large group. I really wanted to see if speaking at conferences was something I would enjoy or not. Although I’ve realized that it’s really easy for me to talking about software and especially the areas that I’ve grown to enjoy.

I submitted 3 talks for CodeMash 2017.  One of which was my talk “Fat Controller CQRS Diet“.  Here’s the abstract.

Once the call for speakers were starting to get announced, I received an email saying this talk submission was accepted.

At first it was pure excitement that one of my talks was accepted. Once the initial surprise wore off, it turned to to pure confusion.  I couldn’t believe I actually submitted let alone was accepted. I had 3 months to put together and prepare of my first conference talk.

My talk wasn’t really anything new to me.  My initial vision was really talking about my experiences and journey in writing various web apps my entire career. Those experiences which led to me to current day of applying CQRS along with vertical feature slices. I first worked through creating a slide deck that were just talking points initially.   I was constantly thinking about my talk and how I could build a story around the abstract.

I did a really rough version 1 of the talk at a local user group.  It was really more of a discussion than an actual talk. But it gave me some great feedback about some of the rough ideas that I had going in.   I will definitely leverage doing this again as it was invaluable.

Once I took the feedback from the talk at the local user group, I started practicing the timing and length of the talk to the desired 50-60 minutes.  I did this by recording the talk along with slides on my machine.  I would painfully listen back and take notes about my pace, crutch words and any other hiccups.

Once I recorded and practiced enough where I wanted more feedback,  I did a final recording and sent it out to a few people. They not only provided some real constructive feedback but also gave me a lot of confidence that my earlier practice was worth it. Again, this feedback was really valuable and made its way as changes to my final talk.

I’m a pretty nervous and anxious person.  Anytime I have to do something out of my comfort zone, I get very nervous. What’s really surprising to me, is although I was a bit anxious the couple days and hours leading up to my talk.  I was surprisingly not really nervous. I was fairly calm.  I was confident because I knew I was prepared. Overall I felt the talk went exactly as I had prepared.  The experience was something I really enjoyed.  I spoke with many attendees after the session to answer some other questions and go in a bit deeper. 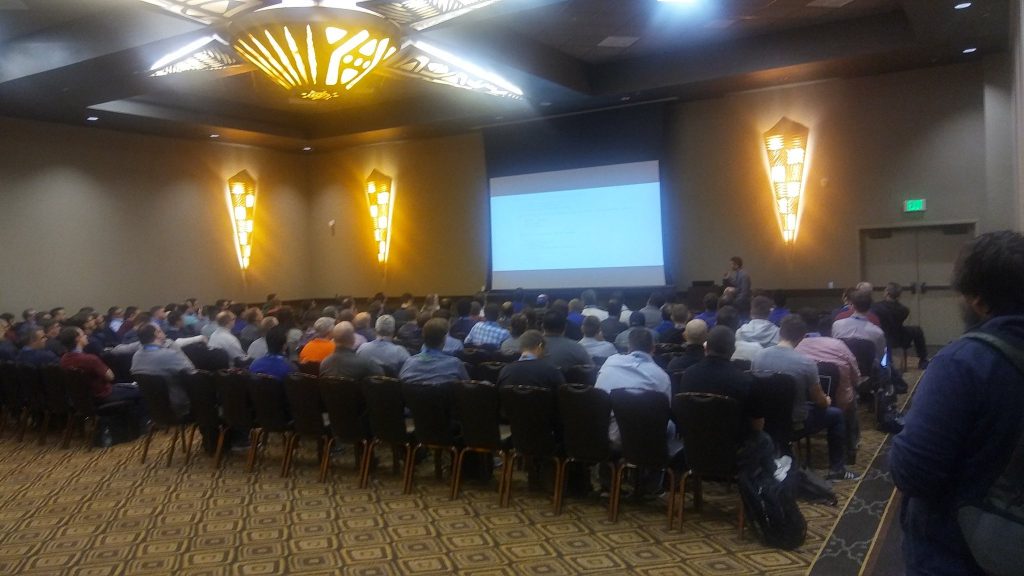 A sincere thank you to the following for really helping me. CodeMash for accepting and giving me the opportunity as a first time speaker.  And to all the attendees who packed the room!  This conference is so well put together and organized it blows my mind.  I would highly recommend attending this conference.   Easily the best conference I’ve been to.   The venue at the Kalahari is perfect. I brought my entire family with me and they had a blast at the Kalahari. Reid Evans for taking the picture above during my talk and providing great feedback. Joseph Woodward for helping and giving me feedback with my abstract. Dave Rael and Shawn Rakowski for providing constructive and useful feedback that may its way into the final talk.