A few months ago I decided that collaborating with other user groups might be a really good way to add new ideas and an outside perspective on the local .NET Developers Group that I organize. Back in November 2016 I was attending Detroit Dev Day.  I was planning on meeting with with Reid Evans who was doing a talk “A Developer’s Journey From OO to FP”. Like most conferences, the best part was the hallway discussions.  I was sitting around and talking about user groups with Reid, Ken Cenerelli and Tom Walker. Tom mentioned that he had recently done meetup with a presentation done by a remote speaker.

The night after the conference, I was thinking about the conversations and realized that Reid’s talk which touched on F# would probably be a really good for for my Windsor-Essex .NET Developers group. Our group tends to focus on C# however there always seems to be interesting when the conversation revolves around F# or functional programming. Turns out Reid was interested in doing it.  He also suggested in return that I do a talk for his Functional Knox group.

Since our  initial conversation many months ago, we worked out a date. Reid did a Getting Started with Functional Programming in F# which was fantastic. I’ve been given great feedback from our group about how the experience was.  Everyone enjoyed the talk and we really had no issues. The session was done using Google Hangouts On Air with YouTube Live.  Our user group watched the talk on TV’s with great quality. Next month I’ll be returning the favor and doing a talk for the Functional Knox group.  I will update this blog post with more details after it happens.

This has spawned some interesting ideas in terms of having user groups collaborate by occasionally having remote speakers. If you run a user group and are interested in possibly collaborating in a similar way please let me know!  Also if you have any suggestions about what your user groups have done with success (or failure) please leave a comment or let me know on Twitter. 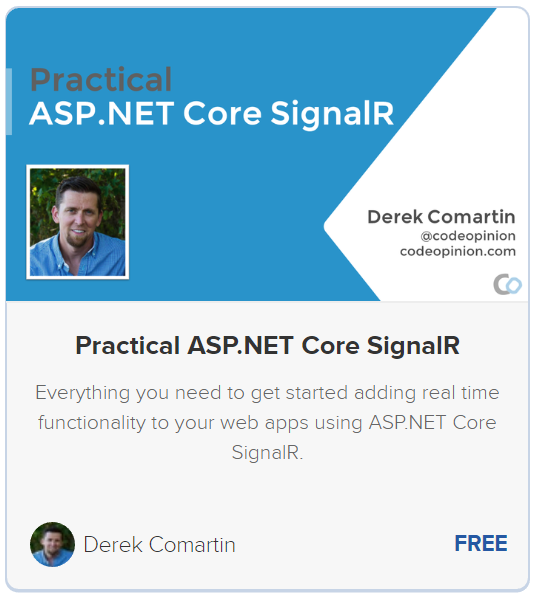