TeamCity is a continuous integration server developed by JetBrains.  If you are looking at trying a new build server, I highly recommend giving it a try.   It should take no longer than a hour or two to install, configure, and build your project. There is a built-in build feature that allows you to modify the AssemblyInfo.cs during the build process.  This feature works by scanning for all AssemblyInfo files (.cs, .vb, .cpp, .fs) in their usual file locations and replaces the AssemblyVersion, AssemblyFileVersion and AssemblyInformationVersion attributes with the values you define.

Under your build configuration settings, add a new Build Feature. 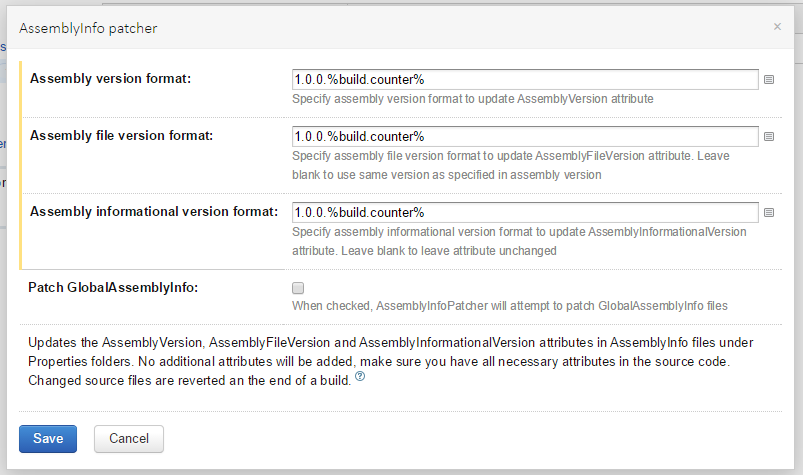 That’s it!  After the build is complete, the assembly outputted now contains the file version with build number. 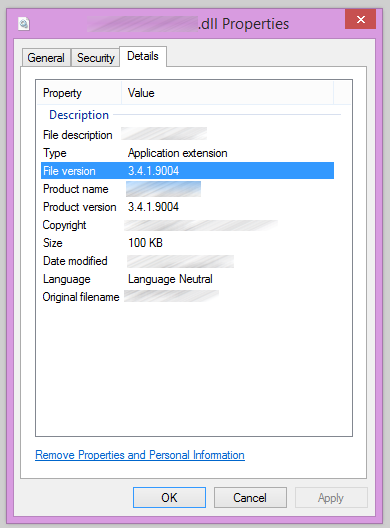